Declared Emergencies Act and our Government’s Support – For Individuals 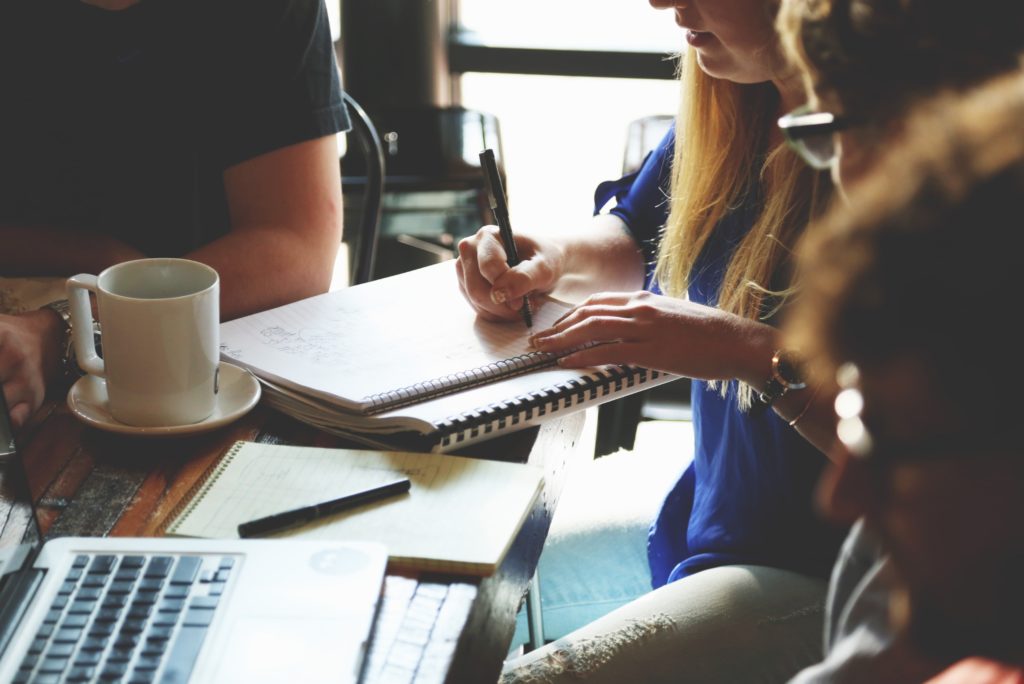 Unemployment benefits beyond EI
The Canada Revenue Agency will provide up to $5 billion for unemployed workers without access to EI through the new Emergency Support Benefit.
The government also has yet to release details on the income replacement rate and maximum duration of the new benefit.

Wage subsidy
To help prevent layoffs, the government is also eyeing a measure that would provide businesses struggling with the economic impact of COVID-19 with a subsidy equal to 10 per cent of employee wages, up to $1,375 per employee and $25,000 per employer.

Income supports
Trudeau said Ottawa will also temporarily boost the Canada Child Benefit (CCB) over the coming months. The government is proposing to boost the maximum annual CCB payment amounts by $300 per child for the 2019-20 benefit year.

Families receiving the CCB will get an extra $300 per child as part of their May payment, the government said.

Ottawa will also double the maximum annual Goods and Services Tax Credit (GSTC), providing an average income boost of $400 for low-income individuals and close to $600 for couples.

Finance Minister Bill Morneau told reporters single parents could be eligible for up to $1,500 in support from the two measures combined.

Tax deadline postponed
Ottawa is moving the tax-filing deadline from April 30 to June 1 for individuals, mirroring a similar move implemented in the U.S. Individual taxpayers will also be able to defer payments on taxes owed to August 31st interest-free.

The Chartered Professional Accountants of Canada welcomed the decision to move the tax deadline. However, the association also noted that Ottawa “did not provide a comprehensive update on all tax deadlines including some quickly approaching.”

Lower mandatory withdrawals for retirees
Morneau said Canadian retirees will be allowed to make smaller withdrawals from their retirement accounts.

Stay up to date! Sign up for our newsletter.